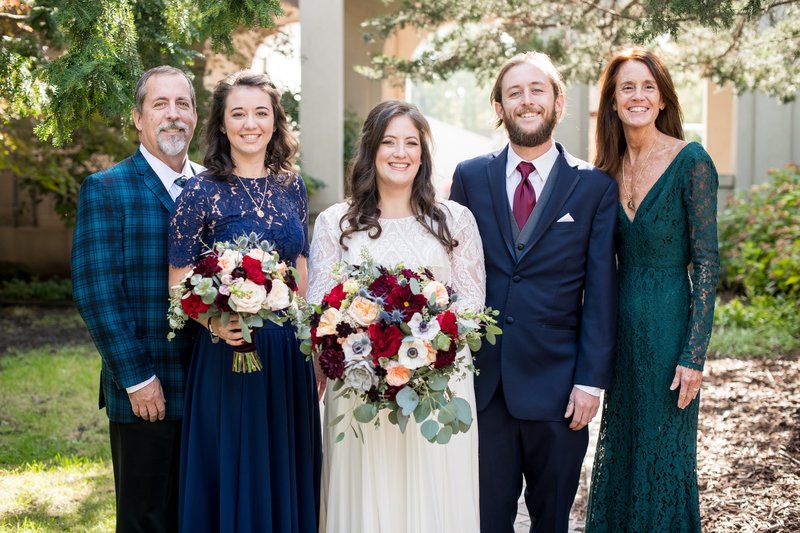 Kathryn Rose provides physical therapy services to all of the schools in the Mahomet-Seymour School District, pre-K thru young adults (ATLAS). She moved to Mahomet in 1989 and grew up in a small town one hour north of Mahomet. Kathryn has been married to Dr. Gregg Rose for the past 32 years and they have three children - Kelsey, Katelyn who is married to Frank Tranchida, and Lucas who is engaged to Hannah Sullivan. June 2019 the family welcomed a granddaughter, Nora Rose.

Kathryn began working in the Mahomet-Seymour school district in 1990 as a Rural Champaign Special Education County Co-Op (RCCSECC) employee. When Mahomet became independent of RCCSECC in 1996, she continued as a district employee. Kathryn received a Bachelor's degree in Therapeutic Recreation Administration from Eastern Illinois University in 1984 and a second bachelor’s in Physical Therapy from Northwestern University in 1986. Once she and Gregg became empty nesters, with full support from her family, she went back to school and earned a Doctorate in Physical Therapy (DPT) from Texas Tech and completed the program in the Spring of 2019.